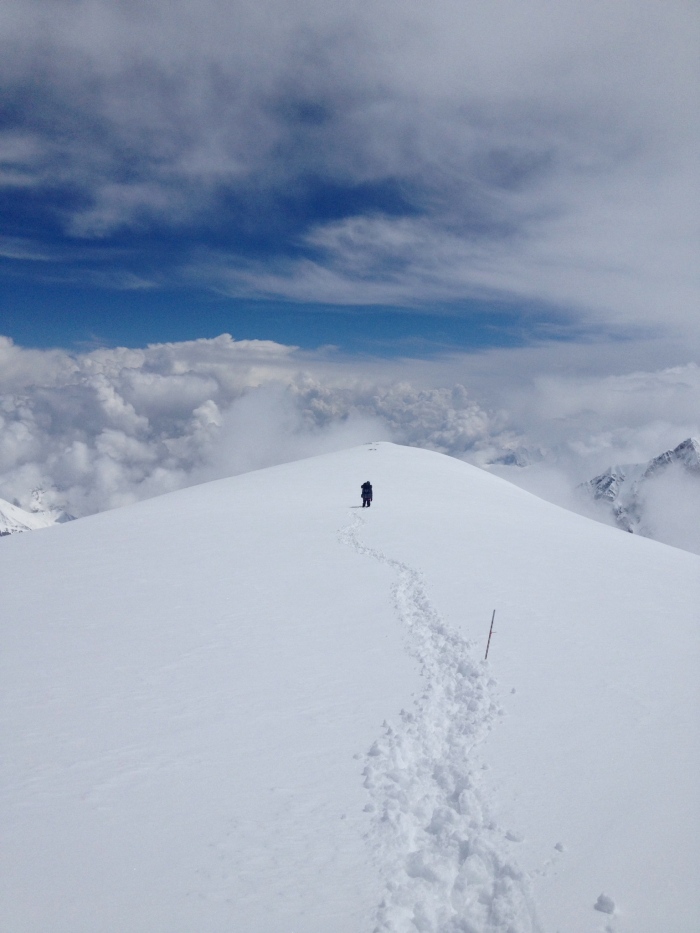 I am trying to ski Peak Lenin & Muztagh Ata next summer on Dynafit's tab, please vote for me!

The crew over at Powder.kz put together this rad footage for a Backcountry Season compilation, which I am honored to be a part of. 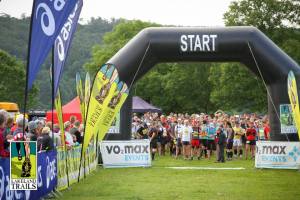 What I did not anticipate was that I would lose feeling in my toes during the mountaineering mission in Kyrgyzstan, so I ended up running this marathon without feeling in most of my toes, except pain when I ran downhill, especially on asphalt.

As soon as we were on the other side, a podgy Kyrgyz man in a crowd of other men watching the clearing of the slide started screaming at me in Russian, too quickly for me to understand. He approached me with his hand raised, as if he were going to hit me in the back of the head, so I flinched and got out of arm's length as quickly as I could. The rest of the crowd, which included military and police officers, didn't even give the situation a cursory glance despite an obvious foreigner about to be whacked in the head.

Right at the base of the descent, the ground disappeared below my feet, and I fell into a crevasse.

We hiked across the stream and set up camp for the night at the Onion Field trailhead. The next day, we had absolutely fabulous weather for the hike to Camp 1, and only a few instances where we could not find the trail because of snow. Camp 1 is at about 4400 meters above sea level, which was the highest I had ever hiked to before (this is the elevation of Mt. Elbert in Colorado). Needless to say, I was stoked for everything beyond.