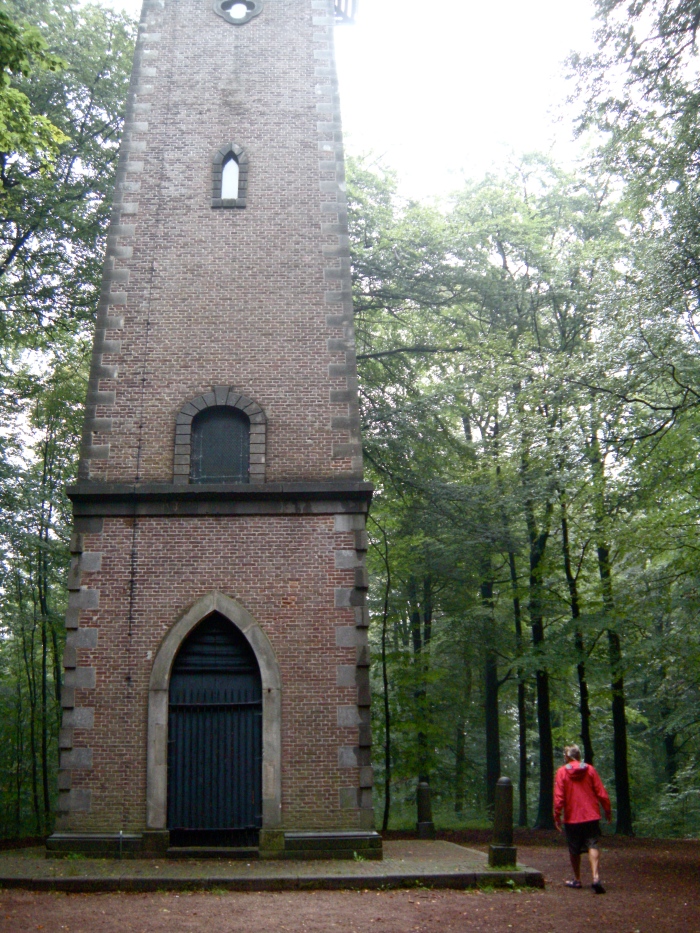 After dinner in Rotterdam, Howard, Marc and I returned to Arnhem on Sunday, August 21st. My plan was to only stay three nights before heading to Amsterdam, but I had a complete brain fart booking accommodations on the River Amstel, so we ended up staying four nights in Arnhem. I am a firm believer in many of the quotes from Poor Richard’s Almanac, in particular “Fish and visitors stink after three days,” so I was extremely worried about overstaying our welcome with Marc. Luckily, Marc is one of the nicest people I know, and he let us stick around for the extra night despite my mistake.

Arnhem was the first place we visited that isn’t known as a major tourist draw. The most famous thing in the town was the John Frost Bridge, a critical battle point during World War II, where the Allied Forces were routed by the Nazis when they attempted the take control of the bridge (The movie “A Bridge Too Far” chronicles the Allied Forces’ loss). Months after the battle, the US Air Force bombed the bridge (and much of the town). Everyone in town who heard us speaking English assumed we were from Great Britain, but were neutrally surprised when we told them we were from the States.

The most moving part of our walking tour were the pictures from the War. The majority of central Arnhem was devastated, and the church tower was partially destroyed. As was the case for a lot of the towns we saw throughout Benelux and Germany, however, much of the older parts of town had been rebuilt, such as this gate into town.

On the second day in Arnhem, Howard and I decided to explore the northern part of town in an attempt to find a castle located in a large park system. The weather turned sour very quickly in the morning, but we didn’t let it hold us back. The large trees and canopies in Sonsbeek park prevented most of the lighter rain from hitting the ground, and instead created a really cool mist. Unfortunately, the mist made all of my photos come out a little funny, so my post-production editing afterwards is really apparent. I apologize for the low quality, but let’s face it, I probably care about it more than anyone else.

We explored the park and failed to find the real castle, but we did explore an old watchtower and the long stretches of pathways beneath the trees. 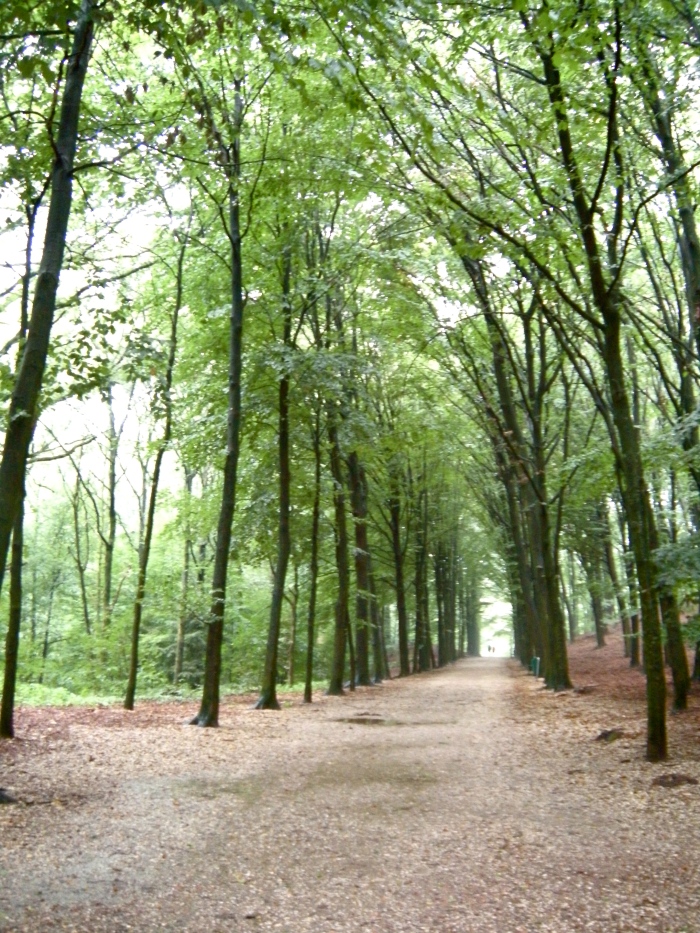 The next day, we returned to the city, and as was par for the trip, we walked quite a bit, and then enjoyed our “liquid bread” as we sat along the Nederrijn River. We sipped Dutch and Belgian beers as massive river barges casually floated by. I snapped this shot of a building in town before we headed back to eat dinner with Marc. Once again, I was completely flabbergasted by Marc’s hospitality in having us at all, let alone an extra day, and I really do hope that I’ll be able to return the favor on my side of the Atlantic. Thanks again for having us Marc!

One thought on “A Bridge, Right Over There”